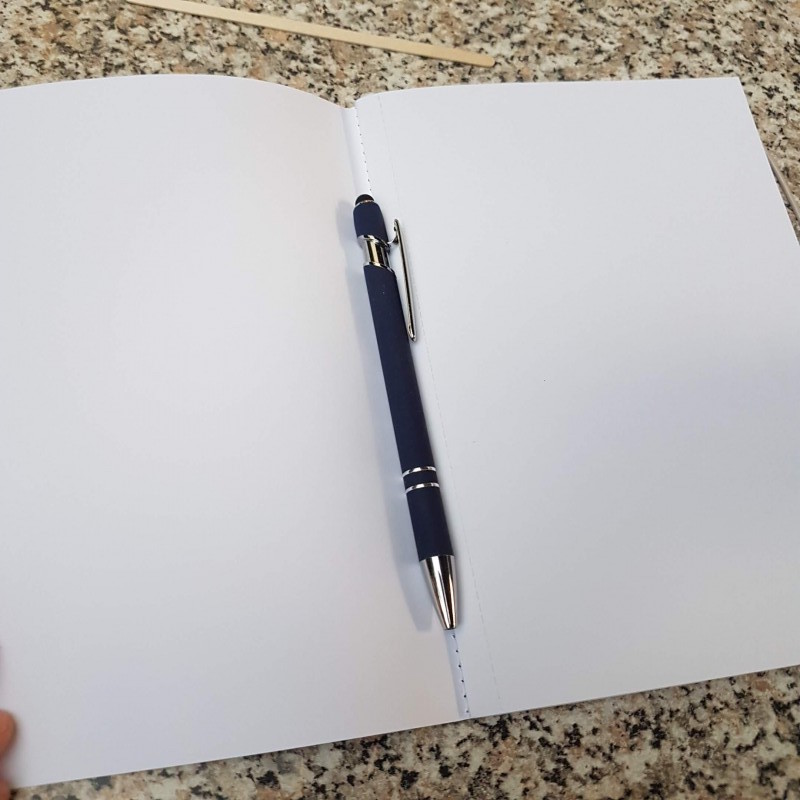 I sat down to write but I couldn’t. I did not want to. But I know that “not wanting to” does not mean I will not. I had promised myself to write every day. Writing is for me to put down my feelings, my thoughts; it is to think. And I know if I start writing, the rest comes.

I also know that thoughts are temporary, and it is not even sure that they are true. What is true is my intention. And my intention is to live as a human and to share life. And being stuck is part of life. This means I share being stuck too.

I have a little nervousness going on inside me. I check my phone constantly, I refresh the screen every second. The business of the last days created a scheme and my mind caused this scheme very quickly. This means my mind adapts really well to new schemes. This also means that I can use this for a good cause. Writing is a good cause, meditation is another one.

Every time my hand reaches to the phone, I will take a mindful moment, take couple of breaths, check how I feel in my body and ask myself my intention. If I have a clear intention using my phone, very well. If not very well too, I will go back to whatever I was doing. This mindful moment will give me a space. My mind loves to be settled and expanded in spaciousness. Recently – especially today it has been bumping to the walls and ending up breathless.

I visited HerCAREER fair yesterday in Munich. It is a career fair for women which promotes gender equality, combining family and career and female leadership. I arrived to the location very late and missed the talks but I was happy I went because I met people I loved.

The first person I met was Maren Martschenko, who I have been following since she gave a marketing lecture in a program I was attending 2 years ago. She is a role model for me for her bravery, authenticity and being real.

I have followed up her journey of writing a book and I got the chance to congratulate her. I thanked her for leading the way for us all who consider writing a book or doing some other brave work. We had a chat about how one writes a book. Her approach was agile. She wrote, deleted, wrote again, without a plan, with words appearing one after the other. While we were talking she grabbed another friend and asked her about her approach, which was quite different. She planned the complete structure of the book and wrote every weekend one chapter while she was working full time during the week. Two completely different approaches. I felt closer to the one of Maren.

I also ran into two old friends. One was there to pitch for new partners for his start- up. His eyes were shining. He was so happy. “It was always my dream” he said about the company he started. He believed in the project, he knew it would only go better from here. I was so happy for him.

The other friend had given me the good news that she finally quit her job. “It was making me physically sick” she said. I asked her how she felt now that she quit. “Scared as hell” she said. She was afraid but excited at the same time. I told her it will only be better from here, whatever happens, it will be good.

I remembered the words of Peter from our conversation in the podcast. “If you do nothing different, nothing changes.”

While I was going around the stands, I noticed one coach’s stand.

She was promoting various assessments with special price for the fair such aspersonality check, behaviour check, time profile and stress profile. What value do these assessments create? To tell someone “this is your profile” feels to me like labelling, categorising, simplifying.

In this stand it was all about the coach, who she is, what products she has. I did not see anything about the person she wanted to serve.

That too reminded me our conversation with Peter. He shared with me the story of “the slap” (metaphorical) from his mentor Tony. It was Peter’s first client. Tony asked him how it was going. Peter told how he loved training, he felt he was really good at it, he was doing this and that, learning this and that. Tony asked “Would you like my opinion?”. Peter said please. He asked “What is the name of your client?” “Maziej” said Peter. Tony said “You have been talking for half an hour and never once did you mention anything about Maciej. All you talked about was yourself. If you continue like this you might reach success but a limited one. That success would not be sustainable. You can only succeed if you talk about your client.” . That was a huge lesson for Peter.

It is a great lesson for all of us. What do your clients, people you serve tell about your work? How does your work benefit people you want to serve? What is your cause? What do you want them to take away from your work? This is what we need to share.

If it had not been clear by now, I have released the third episode of the podcast “Unique Careers, Unique Lives”. You can listen the episode and read the show notes on younich.com.

You can subscribe to the podcast and get the new episodes automatically on Spotify, Apple Podcasts and Google Podcasts.

As close up I want to suggest you a video that I loved: a conversation between Yuval Noah Harari and Natalie Portman.

It is a bit long so I watched it in two sittings.

Three big things I take away are:
1. Pain and suffering are not the same thing. Pain is physical but suffering is caused by our thoughts, the meanings we give to what is happening rather than seeing what actually is happening. Thinking about how terrible my pain causes suffering. But pain itself is not suffering.

2. The thoughts we have are not reality. The thoughts we have may not even be our thoughts. We are influenced by lots that are going on, by other people’s beliefs, by our own beliefs and who knows what else. Before we believe and act on them, we might take time and observe them. The thing about technology is that soon it will know what we think and influence our choices. It will know us better than we know us. Because we actually don’t know ourselves so much. So let’s be mindful, observe ourselves and understand who we actually are.

3. Another big take away was about stories. How we connect with each other because we believe in the same story. How we connect with an idea because we believe in the story of it. If we want to create a change, we have to create stories that communicate this change. Unfortunately scientists and activists are missing the point and focusing on data and statistics which alienate people. We need to tell stories that will create change.

I was very impressed by the thoughts of Yuval Noah Harari. I am looking forward to reading his books (Yes I am late on this trend)

I wish you all the best.