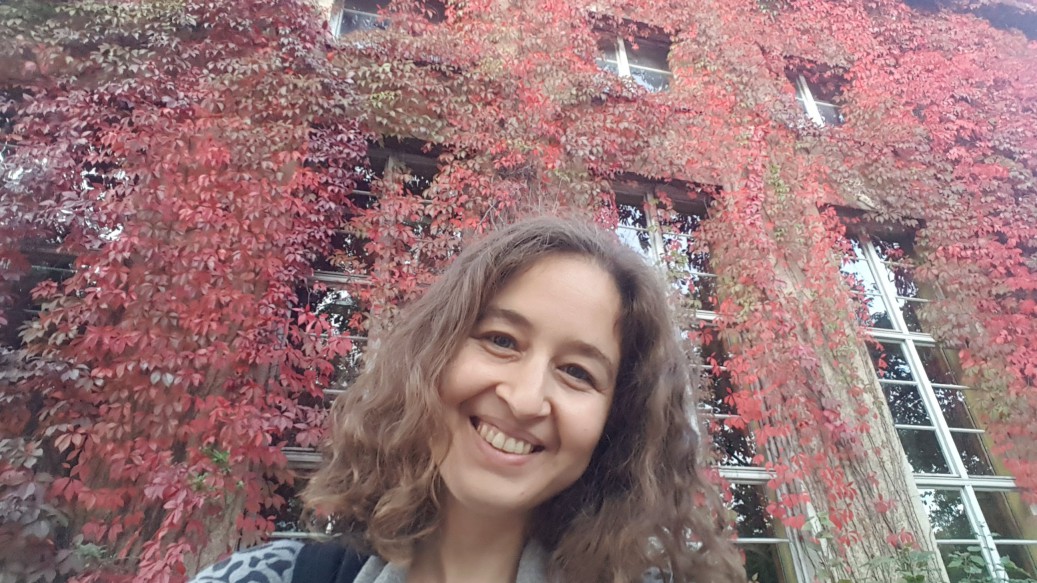 Today for the first time I attended the improv meetup here in Munich. A friend of mine had mentioned before that she was going, she loved the international community and the fun she was having. She called it “my therapy”.

I was chatting with another friend of mine and we had decided to meet up. She told me she was going to the meetup on Saturday. I said let’s meet for a coffee before that and go to the meetup together.

And I loved it.

I loved the “ok guys lets form a circle and this is how it goes” attitude: you are there, you are together, you just start working together right away.

I loved the “nobody gets to sit, I will call you one by one” action. We followed a set of improv exercises, there was a guidance and then the organiser called people on stage. Everybody was on stage multiple times, nobody left out, nobody stayed away because they were scared. They all acted. And the environment was good for that, for anyone, to act and to play.

There was one game where 4 people sits in a 4-seated vehicle and the scenario is set by the person in the left backseat. At the end of each game, the driver leaves the car and the players move one place so that now there is a new driver and an empty left backseat. A new player joins the vehicle with a new scenario and all the players in the car gets to act in this new one.

When I joined the first time, I went with a sudden idea. I wanted to be a pregnant lady but the game just before me was about saving a hamster so instead I decided to make use of it and said there is a hamster in me and they should bring me to the toilet or to hospital to help me out. That scenario did not play well. I realized watching others that the game becomes more fun when the others also understand their role in it. So the next time I joined I played the role of a crazy person and gave them the hint that we were all crazy people escaping from the hospital. Now everybody understood their role and gave their special performances. It was fun.

I was happily surprised how I felt at ease with not knowing on stage. I used to panic with the fear of being stupid and making a mistake. I remember feeling this way in my hobby theatre time while I was working in my second job. How far have I come! I owe it to the practice of being on stage in Toastmasters, in BeCoach Academy, meditating and coaching. They are all practices of being in the moment, being okay with not knowing. And it feels good.