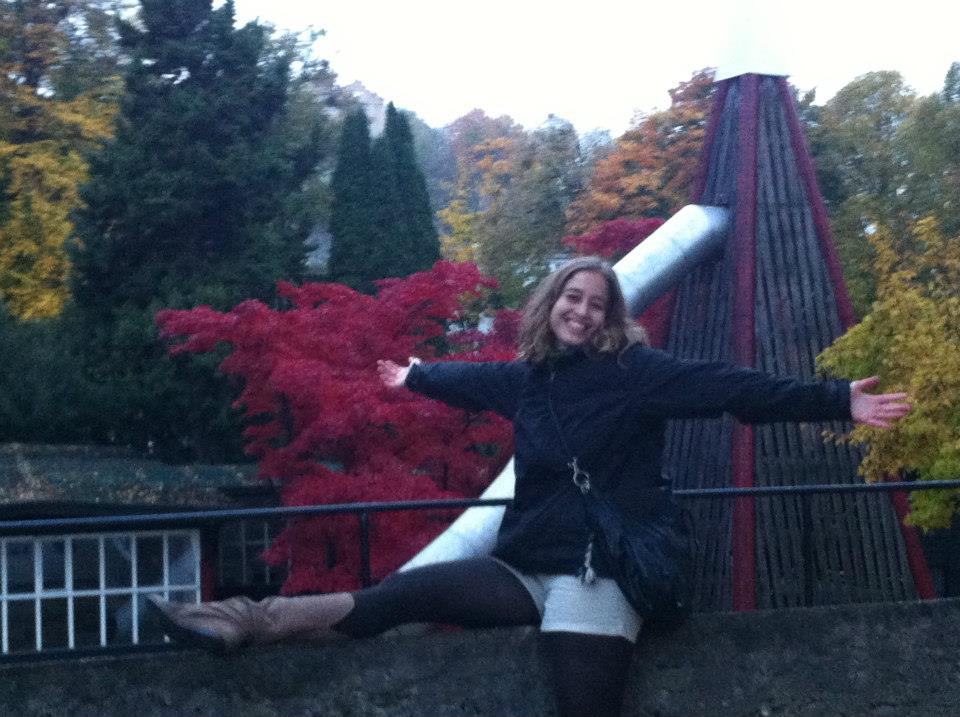 I had a call with a friend of mine who I haven’t seen for years. He wanted to pick my brain for a career change. I said of course, let’s talk.

He told me about this opportunity of moving to a new country far away and establishing a new business for his corporation there. He gave me a lot of details about the business which I did not understand so much. I was curious how he wanted me to help him. He said he wanted my opinion as someone who works with people living abroad and who lives abroad.

I asked him about all the possible things that can go right, “when all  this is over, you have taken huge steps, everything went well and you are where you want to be – what does it look like?” He told me about becoming a CFO and CEO, he wanted to take more responsibility and take the higher position. And he said I could achieve that if I also stay here and work some years more.

I told him what I just heard him say. “You are saying that you actually do not need this moving abroad for your goal – what makes you consider that still?”. He said saying no would send a signal that he was not taking responsibility when the company asked him to. It would endanger all the future.

I asked him “What can happen if you go?” He said it could actually be a great opportunity to gather work experience abroad, to make new connections, the wife would also love the change.

I reminded him about the doubt I heard in the beginning of our call – I heard the worry that if he would be away, coming back might be more difficult because they might forget him. He said it was not true because he would have frequent contact, he would fly for meetings and have online calls. That might even be the opposite.

What could go wrong? Well he said, the business might not work. But that is the case for anyone who would go instead of me. And I reminded him that he creates the story of his experience there. There can be amazing stories of fails and what one learns from the experience. He laughed and said “Oh I know how to pack things into stories and sell them very well”.

He was feeling more energetic!

I asked him how our call helped? He said “I understood that I can actually first look at the big picture. What I want for my future and then see what this move meant. “. He said it actually was a good opportunity for him but it was a step out of his comfort zone and he wanted some ideas, some reaffirmation, some hearing himself back. So our call was really helpful for him.

How wonderful! I am so thankful that he wrote to me to talk with me. I wished him all the best.

TO ASK IS AN ART IN ITSELF

We were told to figure things out ourselves.  Don’t ask because

But asking is beautiful.

Asking means you trust the other.

Asking means you trust yourself and don’t see this act as a definition of who you are.

Asking means giving the possibility of helping to someone so they can feel good and valuable and important.

Asking means you are giving your hand to another person to hold it – it is an invitation for a connection.

I was grateful that I was asked by my friend and I had another beautiful example of ask.

Opening yourself to the collective wisdom

My master coach was evaluating the opportunity that arose. The bank branch closeby had just moved out and the landlord offered them the place. He had a dream about it but after having given some thoughts he saw there was no analytical evidence that could support this dream. He couldn’t “figure it out” so he wrote a post to his community and asked for help. He said he trusted the collective wisdom and he will bind himself with the decision that came out of the community. He interacted with everyone who gave an opinion. In the end the community told him to follow the analytical reasoning. He did that, he called the landlord and said they would not be renting.

Do you need help? Let us know how we can help.